Sensitive skin is characterised by an impaired skin barrier, with inflammation being triggered more easily, causing the skin to quickly become red, hot, itchy and inflamed. An inflammatory response to irritants is the body’s natural protective reaction, but unfortunately in the repeated responses of hypersensitive skins, this can come at the price of premature skin ageing. Inflammation, allergic responses causing itching, scratching and tissue damage can be disfiguring, cause physical discomfort and anxiety for the affected individuals, worsening quality of life. Chronic inflammation includes eczema, neurodermatitis, psoriasis, but there is main emphasis on Sensitive Skin, affecting a large number of people, and means even small stimuli trigger inflammatory and immune reactions, leading to a vicious circle: The inflammatory response triggers additional cell damage inducing a progressive deterioration of the skin barrier, creating substantial collateral damage. Sensitive skins can rapidly develop sensations such as burning, itching, tightening, reddening, which can result in subsequent scarring and, unfortunately, premature ageing.

Inflammatory processes can have a significant impact on skin ageing. This fact is reflected in the term inflamm-ageing or inflammation ageing. It is essential to be able to fend off foreign substances with acute inflammatory reactions, at all ages. However, with advancing age, we pay the price as the immune system produces more inflammatory messengers. It is characterised by underlying, on-going processes, which permanently stress the skin and slowly, but inexorably, cause damage. Skin ageing gains momentum, ‘behind the scenes as such’ under the surface, and successful anti-ageing is made more difficult. Harsh chemical ingredients, or those that are known potential triggers for causing inflammation, must always be avoided. External scrubbing agents are totally contraindicated as these will take early broken capillaries, which are reparable, telangiectasia, to chronic couperose, resulting in visible rosacea.

EXTRACT FROM THE BARK OF THE EPERUA FALCATA AUBL TREE

(Part of a Patented formulation containing an aqueous extract from the bark). This species is a dominant tree widely distributed in the Guyanese Rainforest. The bark and resin have been used traditionally for toothache and wound healing. Contains dihydroflavonols and catechuic tannins, which critically fight sub-chronic micro-inflammation, inhibit neuropeptides, essential in preventing neurogenic inflammation. Protects and reinforces barrier function, firming, toning, anti-sagging. Protects against oxidative stress and provides all important Anti-Inflamm-Ageing.

The main objective is to fight against chronic low grade inflammation and it’s visible consequences on skin ageing via 3 different pathways:

Acts against mediators of inflammation.

What is NF Kappa?: (nuclear factor kappa-light-chain-enhancer of activated B cells) is a protein complex that controls transcription of DNA, cytokine production and cell survival. Transcription is the first step of gene expression, in which a particular segment of DNA is copied into RNA (especially mRNA) by the enzyme RNA polymerase. Both DNA and RNA are nucleic acids, which use base pairs of nucleotides as a complementary language.

NF-κB is found in almost all animal cell types and is involved in cellular responses to stimuli such as stress, cytokines, free radicals, heavy metals, ultraviolet irradiation, oxidized LDL, and bacterial or viral antigens. NF-κB plays a key role in regulating the immune response to infection. Incorrect regulation of NF-κB has been linked to cancer, inflammatory and autoimmune diseases, septic shock, viral infection, and improper immune development.

The action on these 3 pathways, complete with an anti-oxidative effect, results in a perceivable improvement on skin biomechanical properties as well as a good protection of the epidermis by enhancing the skin barrier function.

The visible effects of the age-related loss of elasticity, firmness and tonicity such as the ones involved in skin sagging, are delayed.

Trials on this ingredient showed significant restorative effects against age-related degradation, loss of elasticity, firmness and tonicity involved in skin sagging. The formulation reinforces the skin barrier integrity, improving the ability of the skin to act as a barrier against exogenous factors (ie. Smoking and sun damage). It was further shown to inhibit the vicious cycle induced by chronic low grade inflammation, minimizing the visible signs of skin ageing.

(It is noteworthy that this Patented Formulation protects nerve endings from inflammation and Epi-Genes X-Press stimulates nerve regeneration = A Perfect Combination of these 2 products, particularly for the over 40s)

It promotes dermal matrix restructure. Preserves the functionality of the dermal-epidermal junction, increases elasticity and tone, providing a smoother, calmer, de-stressed skin with essential anti-inflammatory and anti-wrinkle activity – Result Anti-Ageing. Extensive testing performed on the active ingredient showed it to significantly improve the appearance of the skin. A total of 91 percent of volunteers reported that their skin was more energised and more elastic on the area treated with the ingredient. In addition, almost 90 percent of the volunteers perceived their lines and wrinkles were significantly less visible, and their skin smoother.

Vitamin A in a stable form with no potential side effects.

Is an ingredient that has many functions. Rich in essential fatty acids, phytosterols, antioxidants, Vitamin A, D, ProVitaminA, allantoin, palmitic and linoleic acids, making it super nourishing. Reduces Inflammation, suitable for the most sensitive skins, as well as acne rosacea. Stimulates microcirculation without any potential aggravation to dry, sensitive skins. Deeply moisturising with a concentration of natural vitamins and fatty acids provides a remedy for dry, super sensitive skins, keeping skin essentially more supple, calmer, reduced redness and inflammation as well as improving fine lines and wrinkles, maintaining skin in a more supple, youthful condition. Has also been found to improve skin conditions such as eczema, psoriasis, inflamed skin rashes.

Made of plants from certified organic cultivation, particularly high in lipids, a valuable source of bioactive components such as phytosterols, as well as being rich in nutrients such as calcium, iron, magnesium, zinc and vitamins A, K and E. It is used effectively against inflammation and general irritations of the skin. Being very high in vitamin E, it acts as an emollient which traps moisture and keeps skin well hydrated. It also helps prevent damage to cells by ultraviolet light and aids against premature aging of skin by protecting the collagen and elastin content. Sunflower is a source for beta-carotene, which is converted to vitamin A with benefits of protection from sun damage and free radicals. Omega-6 (linoleic acid) which is found in sunflower oil, assists with cell development and treating disorders such as eczema, acne and scarring.

Combine with other RégimA Zone products

Not to be used in combination with any other product range 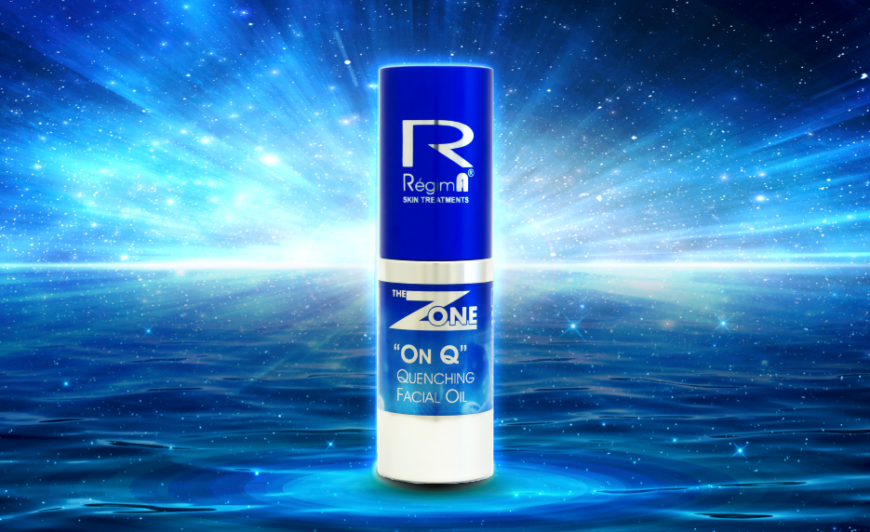 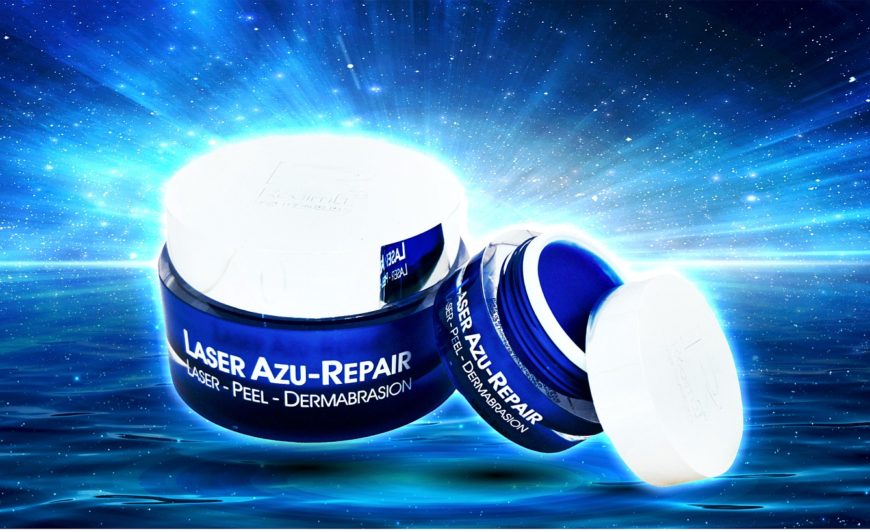 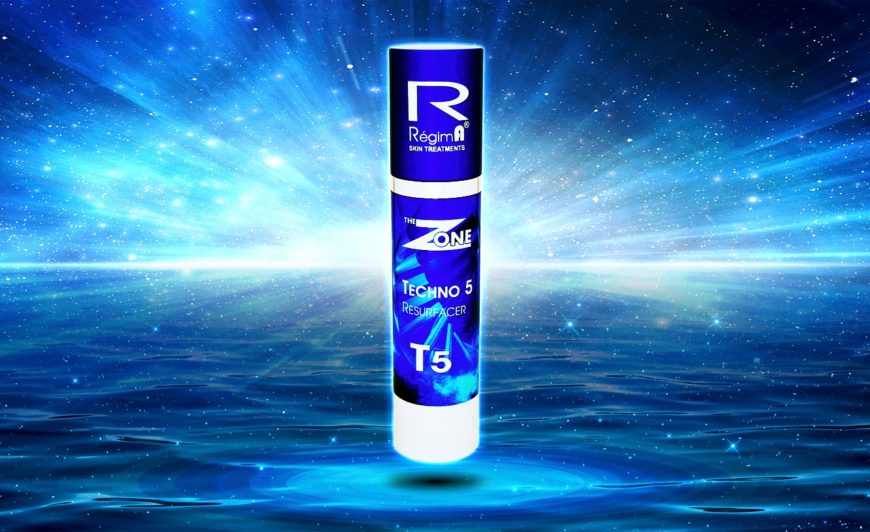 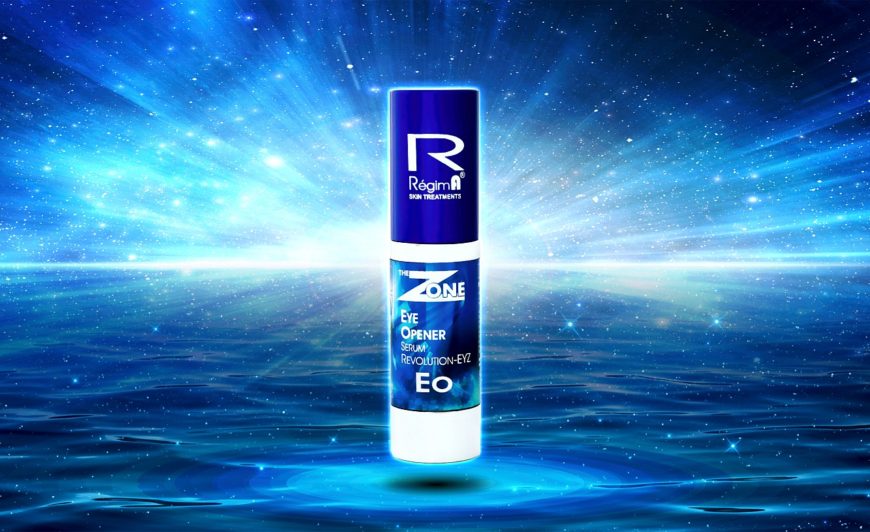